This Week at The Infants’ Home 6 September – 10 September

This week in Johnson House we wrapped up one of our integrated groups which was based on the story ‘Pete the Cat and the Missing Cupcakes’.

We spent a lot of time working really hard on identifying the different sounds that each letter makes. During this part of the group, the children took turns playing the role of ‘teacher’. They chose letters and asked their peers to identify the letter and the corresponding sound.

After many weeks of practicing our fine motor and cognitive skills through activities such as drawing, cutting, tracing, counting and sequencing, we celebrated by making real cupcakes! The children were all heavily involved in the process from start to finish.

There were many, many opportunities in this group for the children to take ownership of their learning. This supports children to feel competent and responsible. Independence contributes to the development of self-esteem, identity and wellbeing. Doing something for yourself produces a powerful sense of achievement and success. When children have opportunities to make choices, to attempt tasks for themselves, and to take on increasing responsibilities, their sense of themselves as competent members of society grows. 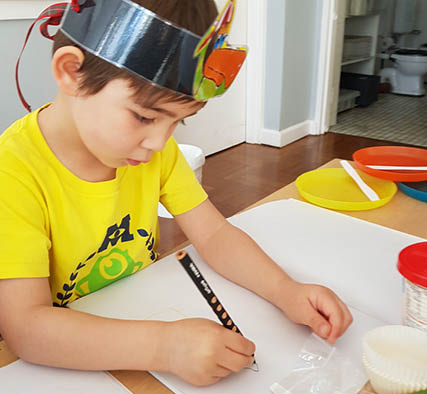 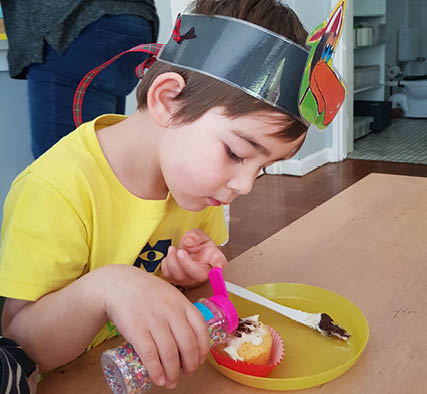 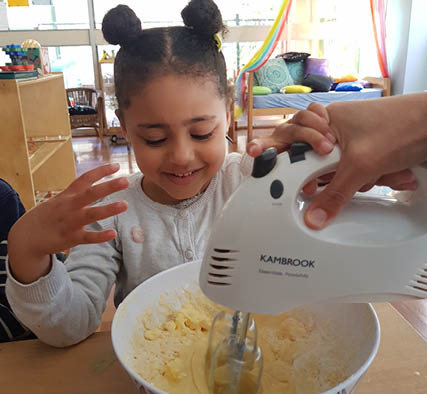