The children and many of the educators in Gorton House preschool enjoy the natural environment. Over the years they have engaged in maintaining a healthy and diverse garden within their outdoor space, from native plants, to flowers, and even some herbs and fruit. While engaging in dramatic play this week, a child was pretending to make and serve peppermint tea to her educators. This play triggered some discussion about who had ever tasted tea. One child said that her mum always drinks peppermint tea at home, and educator Nicky asked the child “Have you ever tried any?” The child replied that she never had tea because she thought tea wasn’t for children. Nicky agreed that some teas do have a lot of caffeine in them, which wouldn’t be good for children, but that herbal teas, like chamomile or peppermint, don’t have caffeine in them at all, and that some families give herbal teas to their children. The child responded “Yes, I know, I can have herbal tea because I had chamomile tea before.”

The discussion around tea ensued, and plans were made for real tea to be brewed later that afternoon as a way to warm everyone as it got cold and dark outside. Talk of making tea circulated amongst many of the children throughout the day, and enthusiasm grew. As it got dark, several children rushed outside to the garden and began to pick some peppermint. They also noticed and picked another herb, a liquorice plant with an aniseed flavour, that they had planted some time ago. Both these herbs smelt lovely and the children carried the picked leaves with enthusiasm inside where they washed them and inhaled their scent. The kettle boiled, and teacups and tea pots were brought out, and the tea was brewed. Once the herbal smell wafted through the air, they knew the tea was just about ready!!! Educators added some cold water to the teapots to bring them to a safe temperature before each child poured and tasted the tea.

It was lovely doing this so late in the afternoon, with a small group of children and educators winding down and having a chat over a cup of tea at the end of the day. What made it even more special was that, as families arrived, the children, so full of enthusiasm over this warm drink, poured and offered a cup of tea to their own family, who many of whom gratefully received it! The educators bet that it’s not often that rushed family members are offered a cup of tea and a chance to sit for a moment at that time of the day. With the cold and dark now setting in as we enter winter, this might just become a regular ritual in Gorton House. 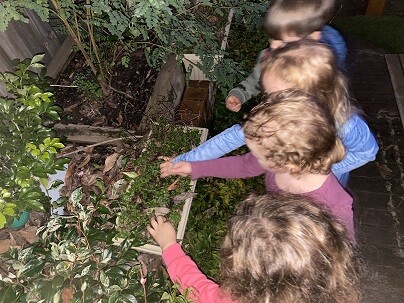 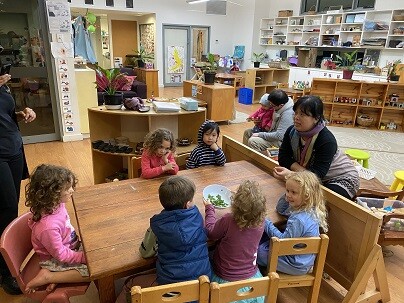 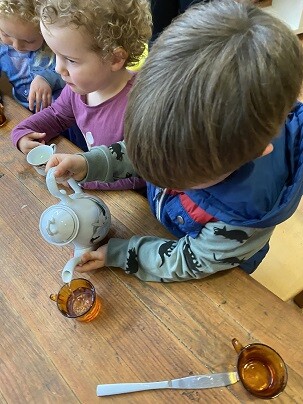 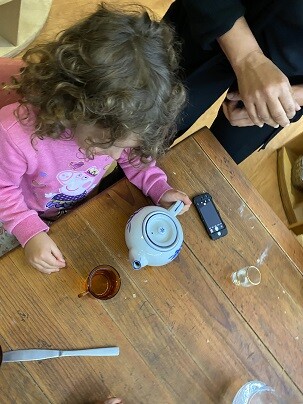 The children in Johnson House preschool have been busy in the garden recently, planting new seeds, doing some weeding and going on walks around the grounds to discover different garden areas. They have been showing a sense of responsibility as they tend the garden by watering it regularly. They have been lucky to be able to use their worm farm as a source of nutrients for the garden. This gardening interest has developed into an investigation of bugs within the garden, and the role they play in this environment. Children and educators often talk about caring for our land, and gardening is a great example of how everyone can care for and protect their shared environment. 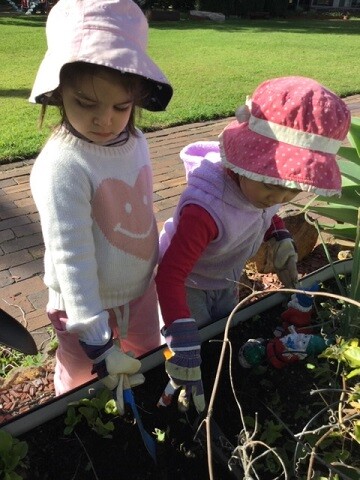 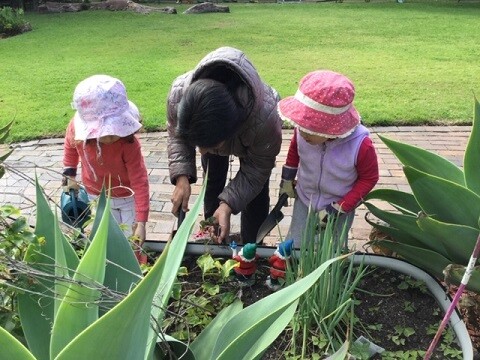 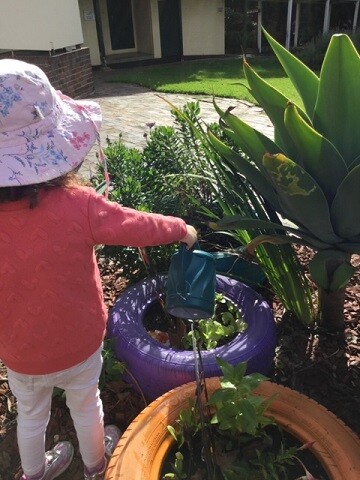 Following up on children’s great interest in and curiosity about trucks, this week the children in Murray House toddlers have been exploring ‘monster trucks’. They have been learning about these vehicles by reading ‘Monster Trucks’ by Nick Gordon, and playing with a toy monster truck.

The children are developing their cognitive knowledge about the special parts that monster trucks have, and the tricks they do. For example, monster trucks have ridges on their big wheels to keep them going in the mud and to help them speed over big jumps as well as roll cages that protect the monster truck drivers, and supercharged engines that help them them do wild tricks such as ‘donuts’ and ‘slap wheelies’. 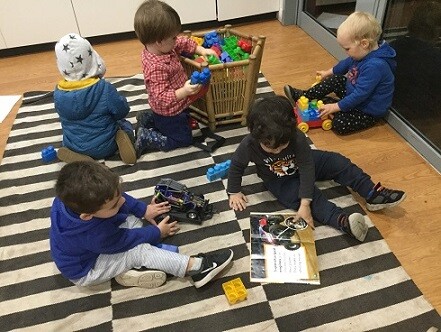 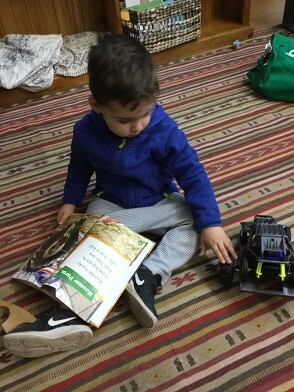 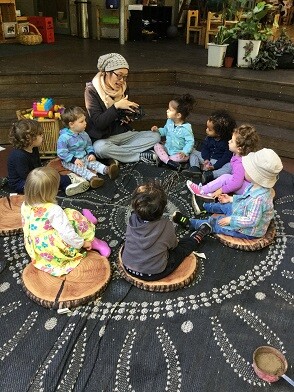 Sandpit play is an important tool to help children develop many skills. Sand is an open-ended material, and there are no rules for how children can play with it. It is a relaxing sensory material, and it can ignite children’s imaginations, support social interactions and encourage them to be problem solvers.

The educators in Rigby House placed some simple lengths of pipe in the sandpit to support the children to work collaboratively to explore these materials and to solve any problems they may encounter using them. 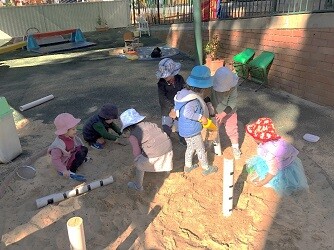 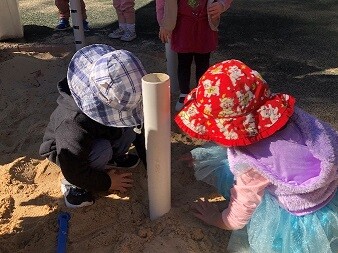 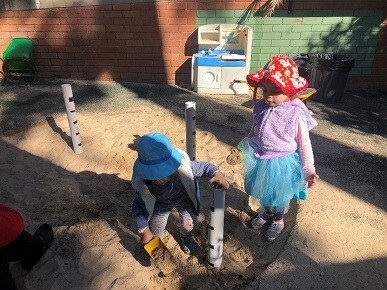 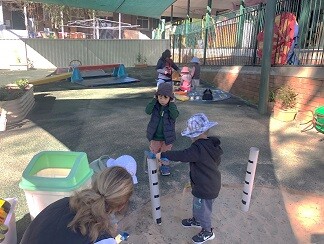