This week in Murray House infants, the children have been busy engaging in ‘functional play’ using a wide range of methods and resources. Functional play is an important stage of play, and is observed in children’s everyday play experience. Peppa & Weitzman (2004) define functional play as being significant as it involves exploring objects by banging, shaking and similar actions. Functional play also includes physical play such as throwing, running and jumping. The children in Murray House enjoy making sounds with objects such as blocks, tins and kitchen utensils. This week the children enjoyed pushing the flashing balls as they crawled, which can also be classified as a type of functional play. There are many benefits to functional play, including promoting the development of both gross and fine motor skills as it facilitates lots of movement as well as emergent literacy and numeracy. The children in Murray House will continue to be supported through open-ended resources and educators recognising teachable moments while engaging with the children to extend their play and development.

This week the children in Murray House toddlers have been engaging in small literacy groups and social games throughout the day. Through these groups the children’s literacy and numeracy skills were continually extended through many story books, jingles as well as various counting songs and rhymes like ‘Five Little Speckled Frogs’, ‘Five Fat Sausages’ and ‘Five Little Ducks’. The children’s concentration, turn taking and regulation skills, as well as their ability to cooperate with others in group experiences, were also enhanced through these literacy groups.

This week the children’s wellbeing and physical development were extended through various physical experiences and ball games. These experiences gave children opportunities to practise their developing fundamental movement skills such as climbing, twisting, landing, bending, kicking, throwing, stopping, and jumping. These fundamental skills are important for young children to acquire as they play an important role in supporting their coordination and movements.

The children are also continuing to show a strong interest in looking after the worms. They regularly remind Yoshi to bring the food scraps out after afternoon tea, and they like to help feed the worms. 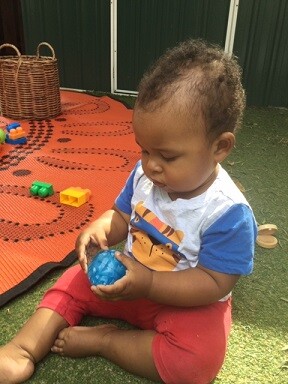 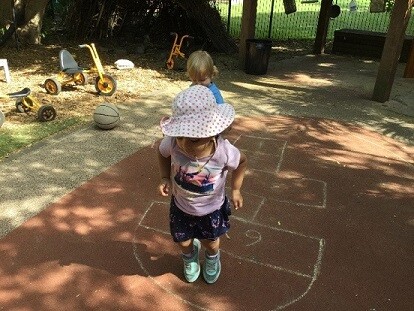 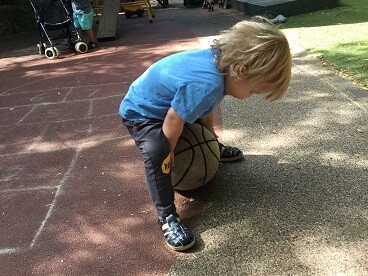 It was a glorious, sunny day at Red Bug Playgroup this week at Ashfield Park. The children have recently shown an interest in sea animals, and this week they were busy playing with water animals in the water trough, making jelly fish and decorating starfish at the craft table. They also explored different ways of painting, from brushes to fingers to patterned rolling pins. During group time the children danced and read the story ‘The Very Itchy Bear’ by Nick Bland. 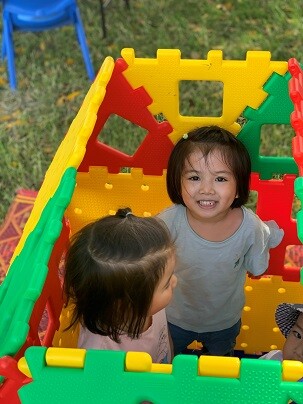 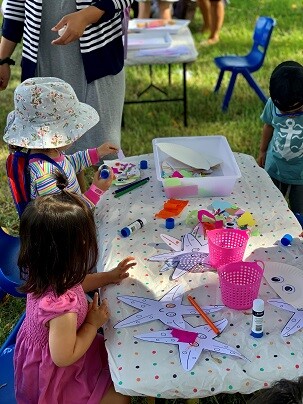 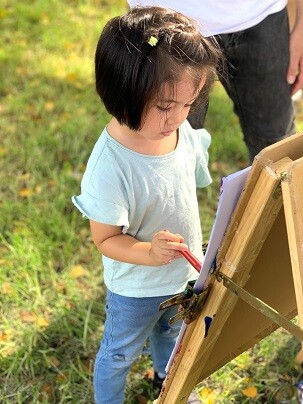 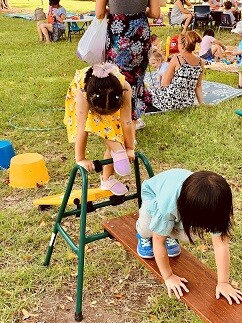