This Week at The Infants’ Home 22 November – 26 November

The children in Johnson House have been embarking on a very ambitious project to build a bug hotel!

The first step was to research what a bug hotel was. There were lots of suggestions as to why we were going to make one, such as, “To protect the bugs from other animals”, “To protect them from the rain” and “To give them a place to sleep”.

Then we had a look at bug hotels built by other people. Some of the children noticed that a lot of people used hollow sticks to build theirs, and they hypothesised that this was “For bugs to go inside them.”

Next, we went for an excursion around our premises, where the children helped gather useful materials to build our bug hotel, such as bamboo, hydrangea sticks, leaves, bark and pinecones. Back to Johnson House, and we cut the top off a milk bottle and the children helped pack this with the materials we had collected, making it really tight and full of natural hideouts for the bugs to use.

This was a great hands-on learning experience for the children who were able to use natural materials creatively to reach their desired outcome. 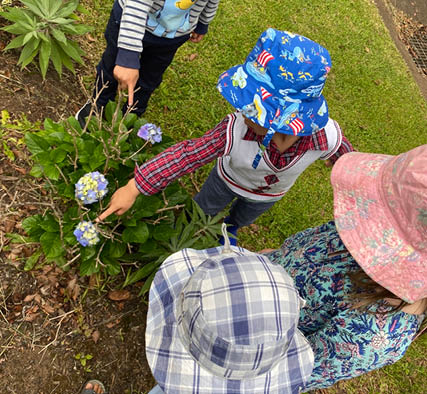 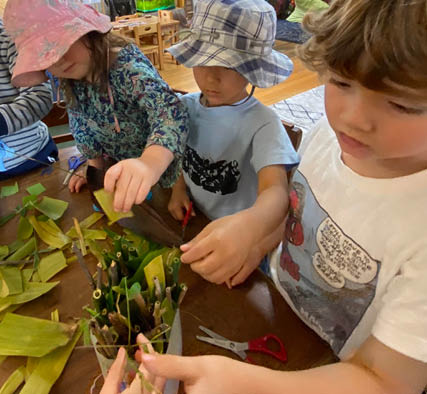 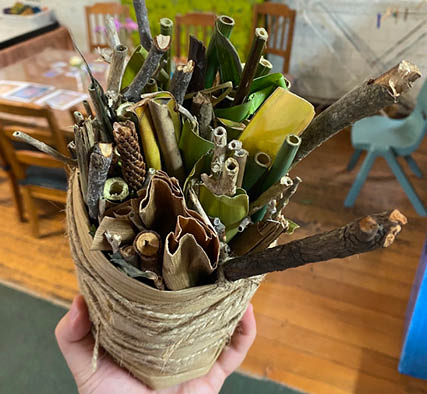